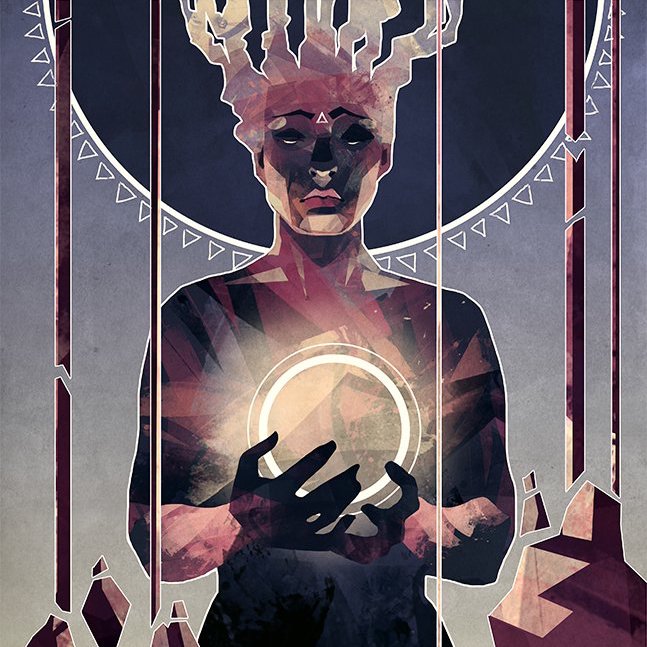 Returns a stateful value and a function to update it.

During subsequent re-renders, the first value returned by useState will always be the most recent state after applying updates.

If the new state is computed using the previous state, you can pass a function to setState. The function will receive the previous value and return an updated value.

Note: Unlike the setState method found in class component, useState does not automatically merge upate objects.

Mutations, subscriptions, timers, logging and other side effects are not allowed inside the main body of a function component. Instead, use useEffect. The functino passed to useEffect will run after the render is committed to the screen.

By default, effects run after every completed render, but you can choose to fire it only when certain values have changed.

Cleaning up an effect

Unlike componentDidMount and componentDidUpdate, the function passed to useEffect fires after layout and paint, during a deferred event. This makes it suitable for the many common side effects, like setting up subscriptions and event handlers, because most types fo work shouldn’t block the browser from updating the screen.

useMutationEffect and useLayoutEffect have the same signature as useEffect and only differ in when they are fired.

Although useEffect is deferred until after the browser has painted, it’s guaranteed to fire before any new renders.

Accepts a context object(the value returned from React.createContext) and returns the current context value, as given by the nearest context provider for the given context.

When the provider updates, this hook will trigger a rerender with the latest context value.

An alternative to useState. Accepts a reducer of type (state, action) => newState, and returns the current state paired with a dispatch method.

useReducer accepts an optional third argument, initialAction. If provided, the initial action is applied during the initial render. This is useful for computing an initial state that includes values passed via props.

Pass an inline callback and an array of inputs, useCallback will return a memoized version of the callback that only changes if one of the inputs has changed. This is useful when passing callbacks to optimized child components that rely on reference equality to prevent unnecessary render.

Note: The array of inputs is not passed as arguments to the callback. Conceptually, though, that’s what represent: every value referenced inside the callback should also appear in the inputs array.

Pass a “create” function and an array of inputs, useMemo will only recompute the memoized value when one of the inputs has changed. This optimization helps to avoid expensive calculations on every render.

If no array is provided, a new value will be computed whenever a new function instance is passed as the first argument.(With an inline function, on every render)

useRef returns a mutable ref object whose .current property is initialized to the passed argument(initialValue). The returned object will persist for the full lifetime of the component.

A common use case is to access a child imperatively:

In this example, a parent component that renders <FancyInput ref={fancyInputRef} /> would be able to call fancyInputRef.current.focus().

The signature is identical to useEffect, but it fires synchronously during the same phase that React performs its DOM mutations, before sibling components has been updated.

Note: Avoid reading from the DOM in useMutationEffect. If you do, you can cause performance problems by introducing layout trash.

The signature is identical to useEffect but it fires synchronously after all DOM mutations.

Use this to read layout from the DOM and synchronously re-render. Updates scheduled inside useLayoutEffect will be flushed synchronously, before the browser has a chance to paint. 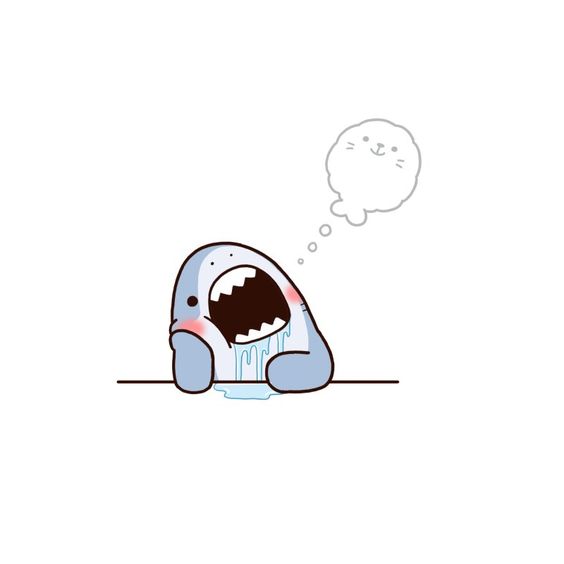